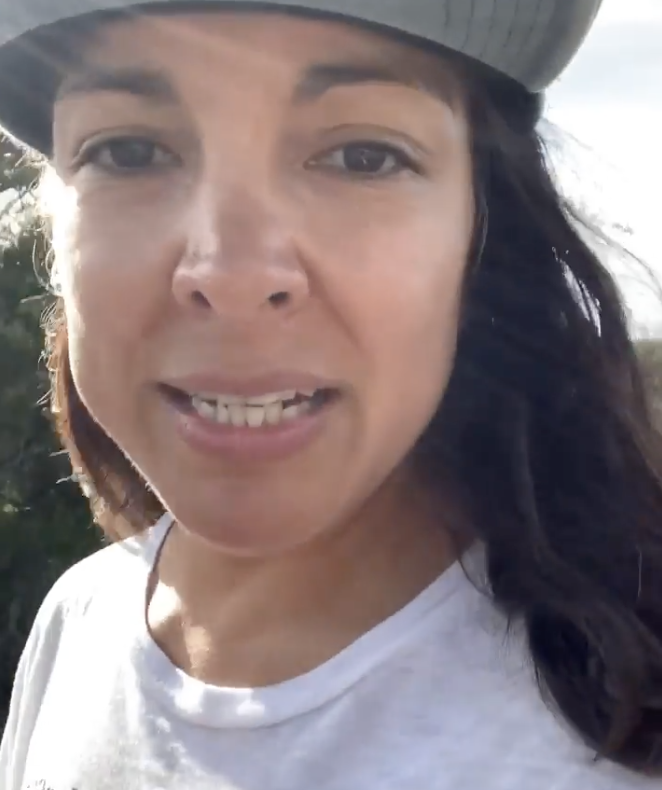 My girlfriend @allthatglittersonthegram shared a story that is all too familiar. She spent 8 years building an incredible wedding gown business with her blood, sweat and tears. In the beginning, when she was 25 years old, she signed a terrible one-sided agreement with “partners” who she thought she could trust. After a decade, her contract was up and as she had built something massive, she went to re-negotiate and not only did they not recompense her with a fair agreement after proving herself for a decade, but they sued her and took her own name. They took her personal instagram account which she built to over 1.1 million ppl and where she shared not only her business but deeply personal things. She resigned from her position and is now fighting to get her mama-given name back. @chefchloe experienced a similar story where her partners took her company and through they could strong arm her because they had a lot of money but she battled them in court and won her name back. I spent over 2.5 years in court against a former employee trying to shake me down for money (although she had spiritually become one of my angel obstacle creators and taught me so much about myself – and the legal system – and I am genuinely grateful for her now!) Justice also prevailed and I won. I dealt with a board who took a previous company away from me, after I built it to over $100 million, while I was pregnant. I have seen time and time again female founders get taken down by their board, the media or ex-employees. Most people have no idea what it takes to build something of value and choose to nitpick on ALL of the things that they are not getting or are not being done perfectly. When I ask people “do you know what it’s like to build a company, pay lots of people, deal with so many elements of a business and be the sweetest nicest person all the time?” That is just not poss. The media, many employees, investors and board members hold female founders to an absurd standard – and this is not me complaining, this is a warning. If you are one of those people who are attempting to take people down without context, we will speak. We will not back down. Follow @allthatglittersonthegram