An Open Letter to Respectfully Quit Telling Me How to “Do Feminism” (and to just support one another, please!) 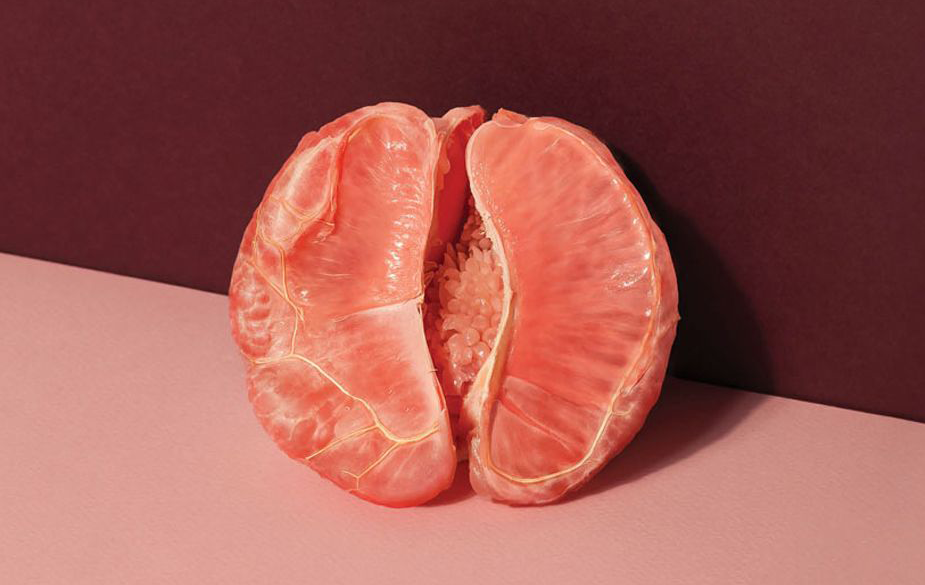 This is a call to the women in media — women writers, women editors, women in social media, women influencers, women in front of the camera and all media women in between.

I believe we have a huge opportunity in our hands. This opportunity is to take a deep breath and look around at one another with wide-eyed incredulity — and be reminded that less than 100 years ago (1920), American women’s voices were not equal, they were less-than and scoffed at. (Can we actually think about what life would be like if that was still the case today?)

I am eternally thankful to the strong female predecessors who pounded their fists and raised their voices for me, for us. They have given me the right to vote and the freedom to act on my ideals.

I believe we have an opportunity to continue to deepen the fragile but strengthening foundation that women stand on today, and not sabotage this foundation for the sake of “getting ahead” or for clicks, shares, likes and retweets. I believe we have a real opportunity to champion other fellow women who are doing good things in the world, mistakes and all — and not manipulate them in the hopes of “trying-to-find-a-juicy-story” and to “bring her to her knees”- because we have been there before — this is not a new story, sadly.

By taking part in writing these low vibrational stories, I believe we are perpetuating that which we are trying to move away from. If the “status quo” of how things are done in your office is to come up with negative stories about other women, please be reminded that you can say no. Positivity begets positivity. A positive, loving society begets a positive, loving society (pls read how female bonobos exist in feminist sisterhood in their societies Esp #3).

Speaking of, the term “feminist” has had to have a lot of bite for a long time. Gender inequality is real today, but I would have found it truly impossible to exist even 90 years ago in America.

Today, I have been given the opportunity and space to explore the term “feminist” and define it for myself. I believe that there is no “right” or “wrong” answer to the term, or “way to be” a feminist, as it’s just a term in the end. Everyone has their own point of view, personal stories, and experiences that dictate and shape their visceral reactions to feminism, and how/if they choose to be feminists.

The simplest and most widely accepted definition of feminism is “gender equality” (or, as Marie Sheer put it back in 1986, “feminism is the radical notion that women are people.”), but the term comes with a lot of connotation and nuance. According to this Washington Post poll from Jan 27, 2016 (really, read it), 43% of women describe feminism as “angry.” This was my original take on the term as well. I have since changed my own definition of the term as I have had the privilege to learn more about the plight of women and be reminded of how we got to where we are today. I wanted to put my own twist on feminism to highlight the very positive, empowering place that it comes from, and leave the perception of negativity behind, with the deep knowing of where it came from.

I believe that the whole point of the freedom that I have been given is that I can define feminism in my own way — hopefully, we all can. We should grant ourselves the freedom to explore these nuances for ourselves in our most authentic form, be it through art, journalism, poetry, entrepreneurship, activism, motherhood, clog dancing… whatever it is that makes us feel that we are empowered, and are empowering others. I live it in my own action-oriented way; I have built a business that is centered around my beliefs in gender equality, but I wouldn’t have called myself “feminist” when I first started out as the nomenclature meant something different to me. Does that make me a “fake feminist?” Or a “bad feminist?” Or “A-not-so-very-feminist?” Nope. It makes me a human, navigating my way through a society filled with misrepresentation and remnants of patriarchies past (and sometimes present), as so many of us are.

As for my company? Yes, feminism is an integral part of our brand strategy-but no, it’s not happening in a focus group room, and it’s not been decided by a Board. The notion of feminism as a part of THINX was an organic realization — a perfect fit — because it’s what we exist to do. Each and every word and image used in our communications and our campaigns is thought up and created by our team of young badass feminists (all of whom also have their own interpretations of the term). Integrating feminism into our marketing is not a ploy, and it is not exploitative; it’s reclamation of how brands treat and speak to women, and it’s an ideological pushback against generations of condescension and insulting marketing towards women. Plus, there’s nothing more refreshing than a nice, pink grapefruit.