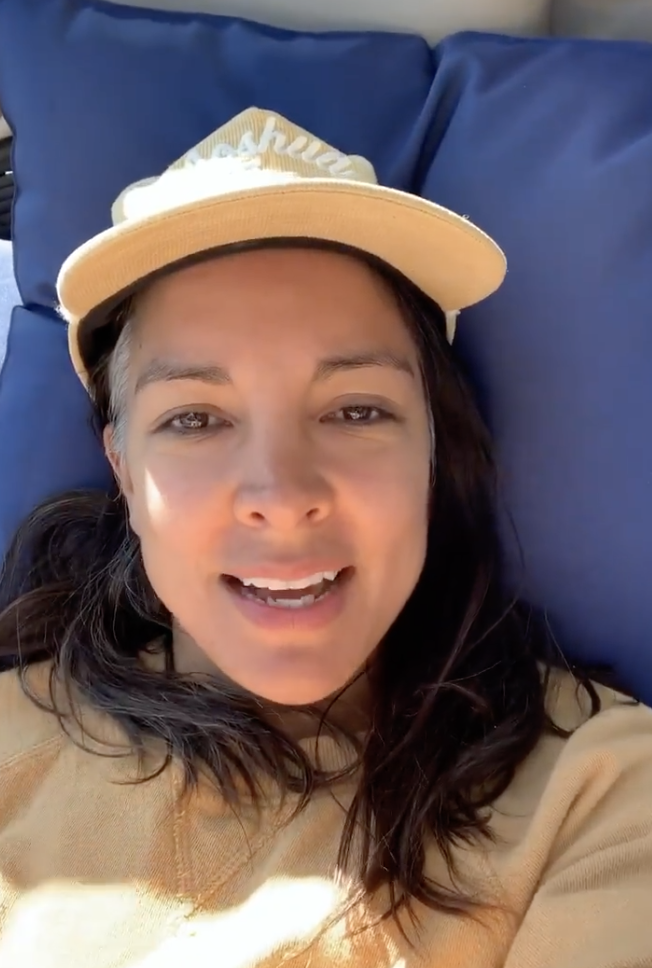 I had a great chat with my dad @raj_and_mire_agrawal and mom about the election. My dad voted for Trump and my mom voted for Biden.
It’s interesting to see them totally understand and accept each other’s perspective, even if opposed at times, and be in a loving marriage (because of this understanding) – that’s how it’s done in a nutshell, America! Can we all have different opinions and still be in a loving marriage of country? I decided to hear my dad out fully this time and listen intently on what he was saying, instead of coming up with my rebuttals as he was talking.
His main issue is affirmative action – he does not believe in it because he came to America with $5 from India and no contacts or resources, except hard work and dedication and worked his butt off to become an aeronautical engineer. He would get into arguments with his former management who was pressuring him to “hire for diversity and inclusion” and his unwavering stance was: “we are building gas turbine engines that fly planes with millions of people being carried on them. Do we want the absolute best people for the job? Yes.” He says that he does not look at the color of skin, or gender or any of that, he looks for the best in their field to build the most reliable engines in the world. “Would you want to fly on a sub par airplane because you wanted everyone to feel included in the making of them.”
I then asked gently “how would you level the playing field then where everyone can have a chance equally?” He said “a lot more education, mentorship, training for underserved communities and get people to compete evenly for jobs, but not be forced to hire at the job level because that would take America down.” Interesting thought…
And then he said he does not support illegal immigration because “he waited in line fair and square to get his papers”. It took him and my mom a lot of time and stress to get their green cards from Japan and India but they did it legally and believe that chaos will come in we just “opened the borders” without a proper system in place. (Asylum is another thing he said which is a separate process that we did not get into.)
The interesting thing is that he supports climate change policy, fair minimum wage and universal health care, which are all democratic positions. I learned that most people are one or two issue voters – ie they vote on the thing they’re passionate about, in my dad’s case anti-affirmative action.
My girlfriend’s brother is pro-life and I sat down with him to understand this issue that he voted on. He said that he believes that every human deserves a chance to live. For the first time, I put my understanding hat on and realized that he’s not a “crazy person stuck in patriarchal times who wants to control women” (the left rhetoric), but someone who deeply believes in the preservation of life, even if all socio-economic considerations haven’t been thought out – he said that those things will sort themselves out because life is so much more important than anything else. Interesting thought…
Ultimately it’s all about sitting down calmly and listening to each other like we would want to be listened to and understanding the other side’s perspective, assuming the best intentions on their side too.

See my video on Insta here