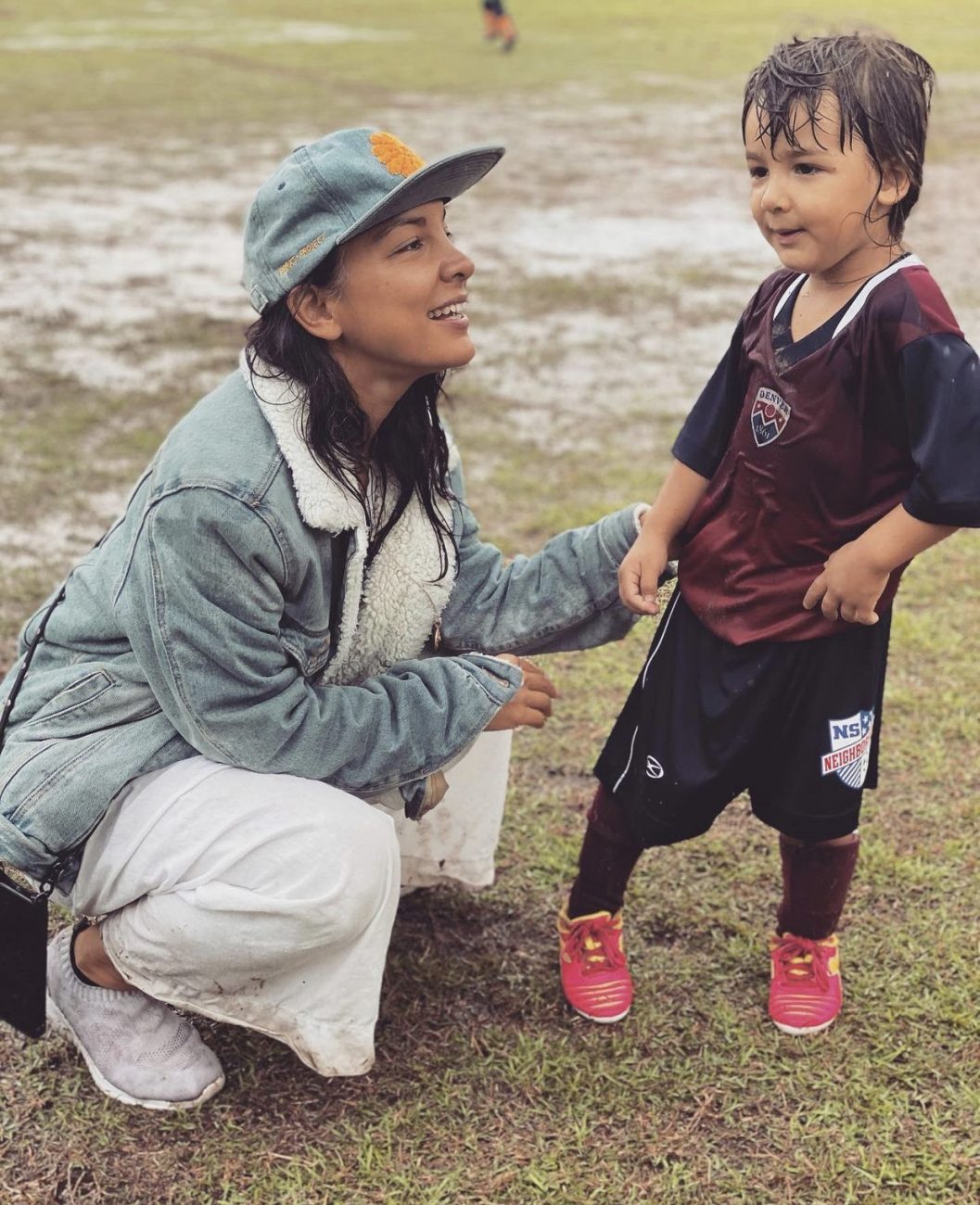 What lessons I learn from Hiro every week watching him play soccer. Hiro start playing soccer last season as a 3 year old playing against 5 year olds. In the beginning, he played a max of 10 minutes each time and paused when he knew his limit and when he felt overpowered playing against people who had a couple of years over him. He chased butterflies and played with grass the rest of the time and didn’t compare himself to them. He chose to not throw himself into soccer right off the bat and didn’t expect to be amazing right away. He took his time but never gave up. He refilled his tank by playing with butterflies. He cried when upset and got over it fast to get his head in the game. Every week at practice and in the games, he got better and chose to play longer. He loves to be cheered on and we love giving him that. Today in the championship game, the coach named Hiro captain. My sweet little baby leader who leads his mama too. What a magical thing to watch and learn from him.