My father came to N.America in 1974 as a mostly traditional man from India 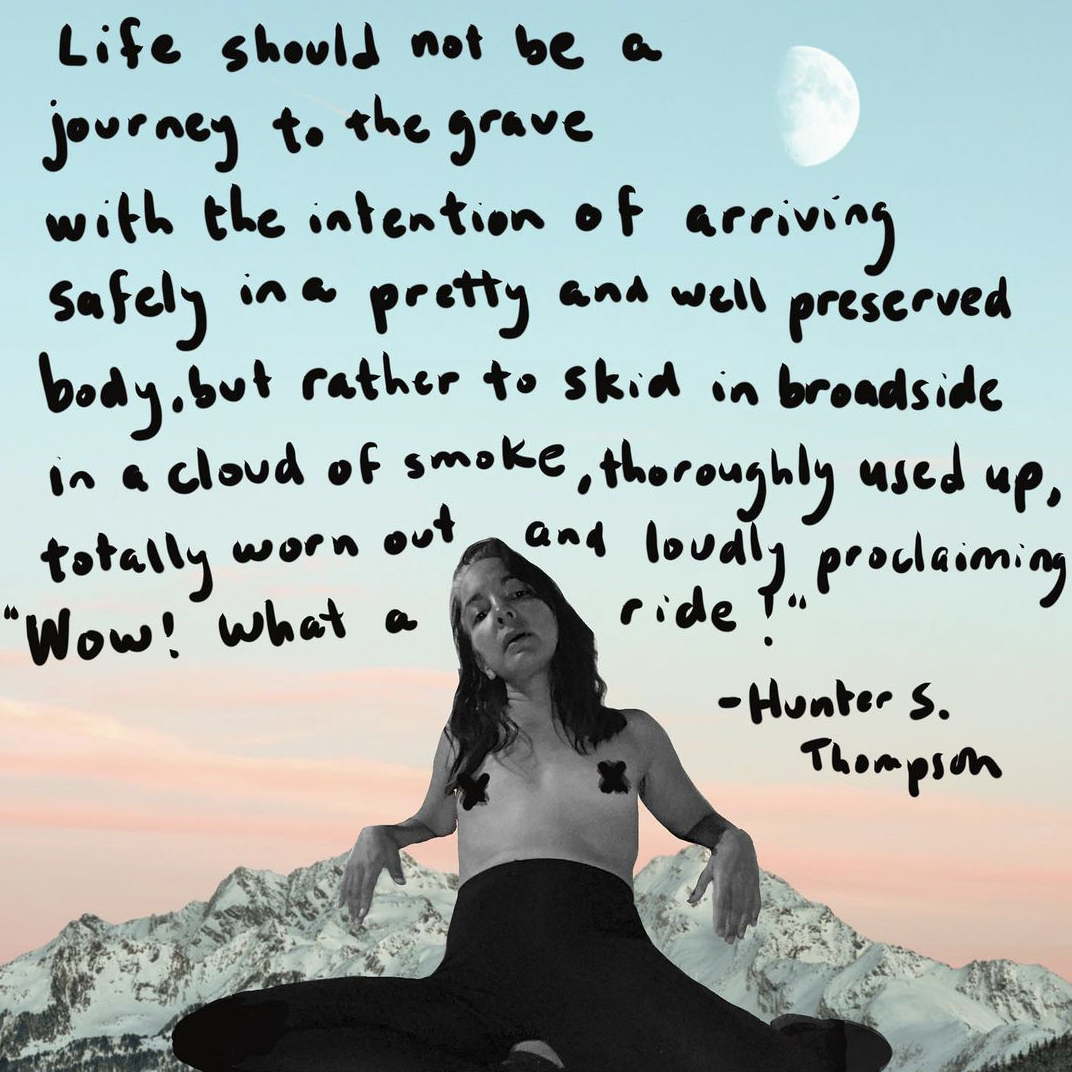 My father came to N.America in 1974 as a mostly traditional man from India. His plan was to come here for his masters and then go back to India after two years. My mother came here as a mostly traditional Japanese woman. Her plan was to come here for her masters and then go back to Japan. They mostly bought into the societal constructs of how things were in the world until they came to America and met each other. Against all odds, they married each other interracially. They disrupted the status quo back then of acceptable homogenous love and that created an opening for new possibilities that they didn’t even know they created for the next generation(s). When we were born, all within a year (my older sister @yuriagrawal is 11 months older than my twin sister @love.radha and me), my parents fell into the traditional trap of wanting stability and security for their family (very sensible!) and wanted to raise three doctors – Yuri the brain surgeon, Radha the orthopoedic surgeon and Miki the heart surgeon. (Even up to 35 years old, my dad would say to me “Miki, it’s never too late to go back to medical school”.) They wanted us to not have any issues in our lives so the prescribed way of getting a stable-reputable-honorable job, being a home owner and ensuring that “studies come first” and following the rules became paramount. It made sense, this strategy worked in the past, and the best predictor of future success is past success right? (Sometimes!) I think that when they married each other, they didn’t realize that they gave us the freedom to choose love over tradition, to choose career paths they may go against the grain but it was made to be ok bc we saw firsthand what happened when people chose to act on what they loved and believed in. Fast forward when I built my different companies and went through really challenging and what-felt-so-traumatic-at-the-time times, I almost thought it might have been easier to go the prescribed way, because it hurt so much in those moments. What I kept going back to was this #huntersthompson quote. To choose adventure, the triumphs, the heart breaks, the attempts at all, will always be the best path no matter what. How about you?