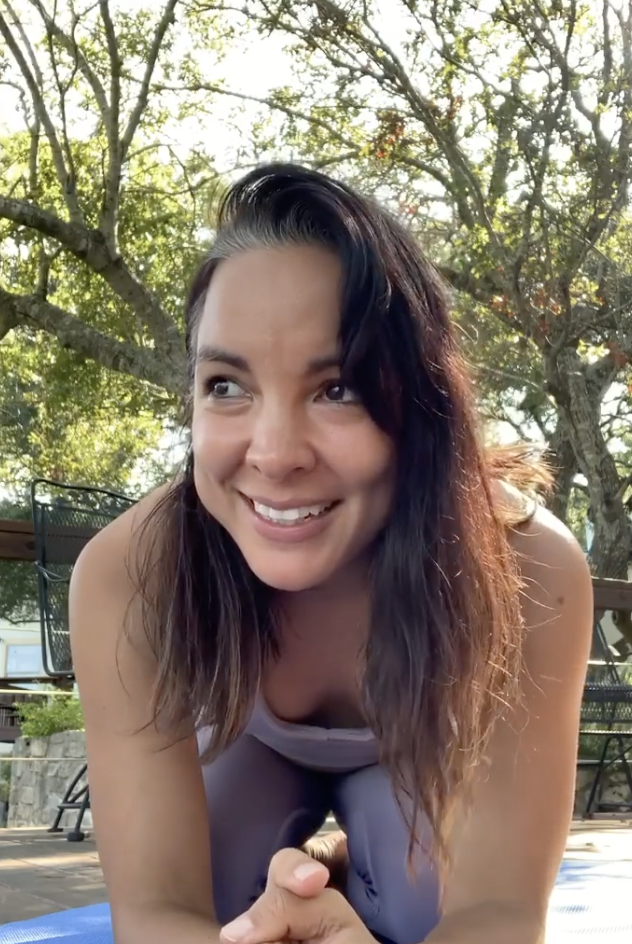 This #shameshare is actually one that I have never shared before and one that was going to die in my cremation box with me but I am excited to share it so I can now release it!

When I was a sophomore in college, I decided to rush sororities. It was going to be the first really “girly” thing I’d ever done. In high school, @love.radha and I were tomboys and athletes, nothing girly about us. Academically, we were in the “Talent And Gifted Program coined TAG” #nerdalert and socially, we were proudly one of “Nick and The Boys” (Nick was the leader of this little gang of 8 football players and little me and Radha lol – Nick was cool, handsome, smart (also TAG!) , athletic and really respectful and the captain of the football team). Even during high school prom, we all decided to boycott getting “dates” and just go together.
So the idea of “rushing sororities” less than two years after that was pretty extraordinary.
But I was excited! So when the day came and I put on my favorite sweater vest and velcro sneakers and went to five different houses, it turned out that… I didn’t get into one…Not a single one! And to make matters worse, my IDENTICAL TWIN SISTER WHO LOOKS EXACTLY LIKE ME got into one of the “coolest ones”! It was probably one of the most shameful moments in my young life. I questioned everything about myself and my self-worth and resorted to talking shit about sororities to make myself feel less othered. Looking back now, it was one of the most important life moments. I was forced to ask myself the tough question: Who are my people and why are they my people NOW?
Do they make me feel like I can be fully myself? Do they care about me for real? Do I really care about them?
Finding MY tribe became really important to me and I have spent the next 20 years cultivating it, even to this day. My New York tribe is amazing and I am so proud to part of it.
It’s also true that tribes can change. What feels good for us NOW might not be great for us later. And that’s totally ok too. Sometimes we hold on too much to what was and not what is. To be present to each friend and how they make us feel NOW is really important too.
Shame is revelatory…#shameshare